The short, shot during the pandemic, follows an immigrant gravedigger, a frontline worker, who buries his pain in order to shelter his daughter from an unspeakable loss but learns that the only way forward is together.

Also joining The Candyman and Fear the Walking Dead actor as EP is is Oscar nominated filmmaker Doug Roland, whose film Feeling Through was nominated for Best Live Action Short at the 93rd Academy Awards. 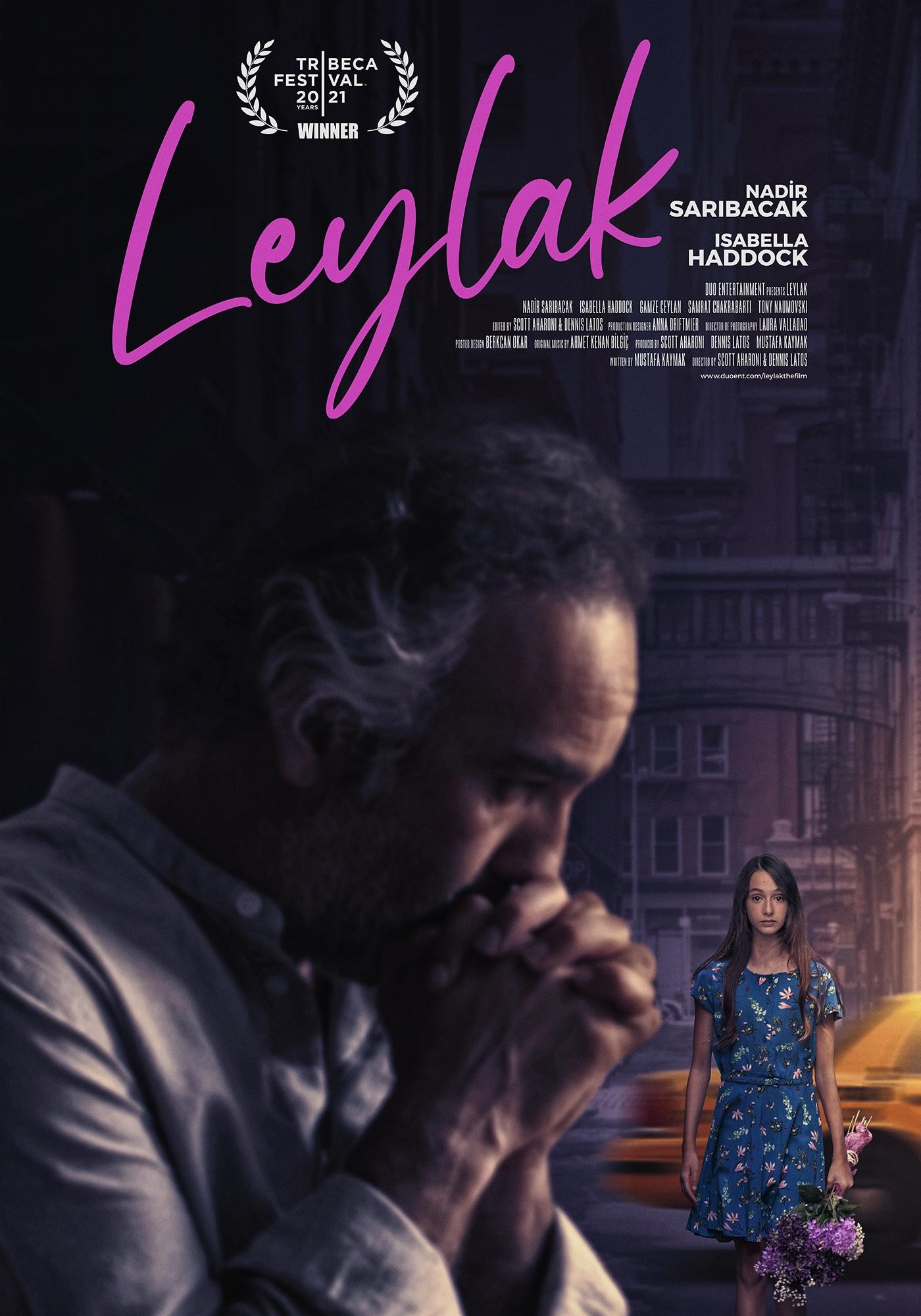 Domingo said, “Leylak’s setting couldn’t be more timely, but it’s the film’s piercing and honest look at loss, guilt, anguish, love and hope that make it timeless. With quiet intensity, Leylak is executed with such nuance in its portrayal of how unbearable circumstances can splinter people apart, but at the same time, bring them even stronger together.”

As a writer, Domingo’s plays and musicals include the Tony Award nominated Broadway musical Summer: The Donna Summer Musical and Lights Out: Nat “King” Cole. The multi-hyphenate is currently shooting season 4 of his series, Bottomless Brunch at Colman‘s for AMC, and is developing various TV, film, theater and animation projects with his production company, Edith Productions. He is currently shooting a new film called, Rustin, where he has landed his title role and set to play gay rights activist Bayard Rustin, which is the first film production from Michelle and Barack Obama’s Higher Ground.

New York-based filmmakers Aharoni and Latos directed and co-produced Leylak. The short’s story was written and co-produced by Mustafa Kaymak, the award-winning writer and producer of Green, the winner of the 2019 short film U.S. Jury Award at Sundance Film Festival.

Laura Valladao serves as Leylak‘s DP, her previous credits including the Oscar nominated film My Nephew Emmett. Leylak stars Nadir Saribacak as Yusuf who is known from Winter’s Sleep, winner of the 2014 Palme d’Or and Sarmasik, which was a 2015 Sundance Film Festival World Cinema Dramatic Competition nominee.