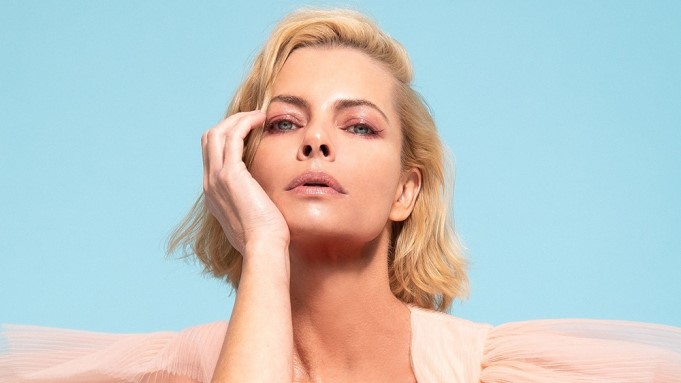 Emmy winner Jaime Pressly (Mom) has joined the cast of Fox’s comedy series Welcome To Flatch as a series regular for its upcoming second season. She will play a new character named Barb Flatch.

Your Complete Guide to Pilots and Straight-to-Series orders

Pressly’s casting stems from the Season 2 pitch by showrunner Jenny Bicks for a major new character to be played by a big-name talent who would join Welcome To Flatch‘s established star, Seann William Scott, as well as the series’ up-and-coming cast. That pitch, along with a restructuring of lead studio Lionsgate TV’s original deal for the show, clinched Welcome To Flatch a Season 2 renewal despite modest linear ratings.

Barb Flatch (Pressly) grew up a Flatch, in Flatch. She has returned to her hometown after a bad divorce to start a new chapter as the town’s realtor. She believes in second chances and wants to give Flatch the glow up it deserves, one margarita at a time.

Written and executive-produced by Bicks and directed and executive-produced by Paul Feig, who also wrote two episodes of season one, Welcome To Flatch is inspired by BBC Studios’ BAFTA-winning BBC format, This Country. When a documentary crew set out to explore the lives of residents in a small American town – their dreams, their concerns – they stumbled upon the midwestern town of Flatch, which is made up of many eccentric personalities. It’s a place you want to visit and maybe even stay. If there was a decent motel. Which there is not.

Pressly recently starred as Jill Kendall opposite Allison Janney on the long-running CBS comedy series Mom, a role that earned her a Supporting Actress In a Comedy Series Emmy nomination. She is also known for for her Emmy-winning role as Joy Turner on NBC’s My Name Is Earl. Pressly is repped by Gersh Agency, Artists First, David B. Feldman, Esq. at Brecheen Feldman Breimer Silver & Thompson