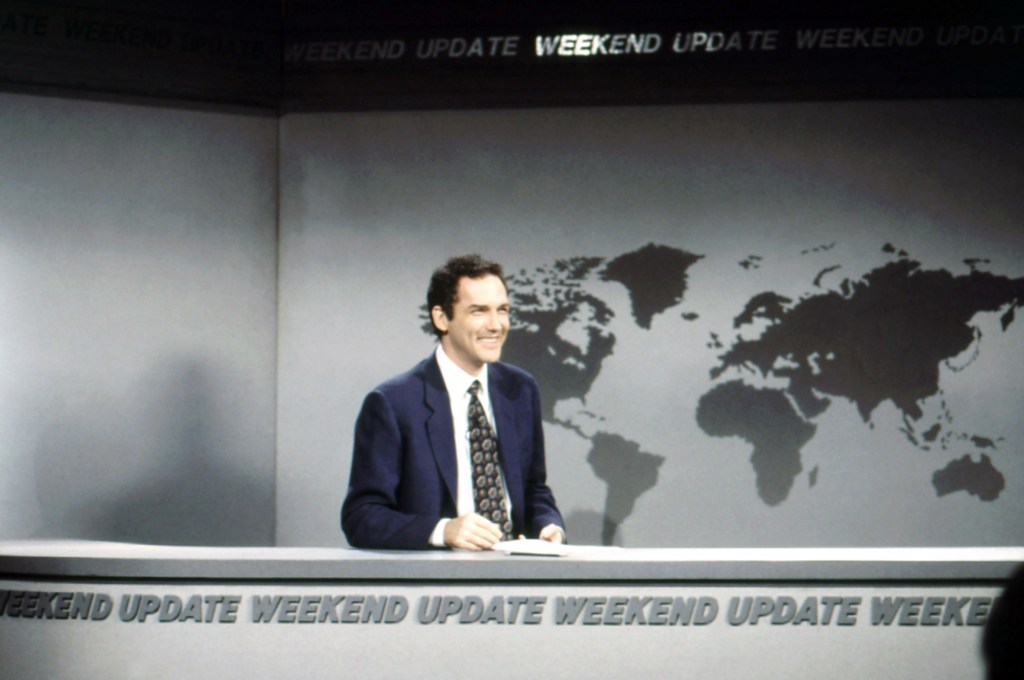 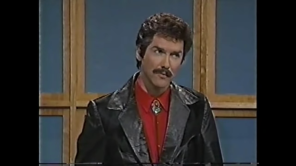 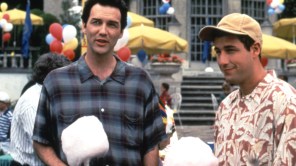 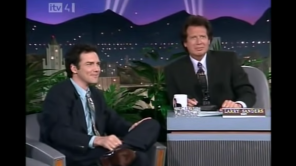 Norm Macdonald, the revered stand-up comic, actor, writer and former “Weekend Update” anchor on Saturday Night Live, has died after a nine-year battle with cancer. He was 61. Launch a photo gallery of his career by clicking on the image above.

Macdonald began his career in show business by starting in the comedy clubs of Canada. Influenced by the likes of David Letterman, Bob Hope and Sam Kinison, he developed his trademark style that became highly influential for a generation of comics.

After competing on 1990’s Star Search, Macdonald landed a writing job on The Dennis Miller Show. He later was hired to write for Roseanne Barr’s sitcom Roseanne for the 1992-93 season before landing at NBC’s Saturday Night Live.

At SNL, beyond his popular impressions of Burt Reynolds, Larry King and Quentin Tarantino, Macdonald was most known for his acerbic wit and deadpan delivery on the “Weekend Update” desk, a stint that would ultimately lead to his firing by then-NBC’s west coast president Don Ohlmeyer.

Over the years he made numerous appearances on various late-night shows, including Late Night With David Letterman and Conan, and had a recurring role on The Middle.