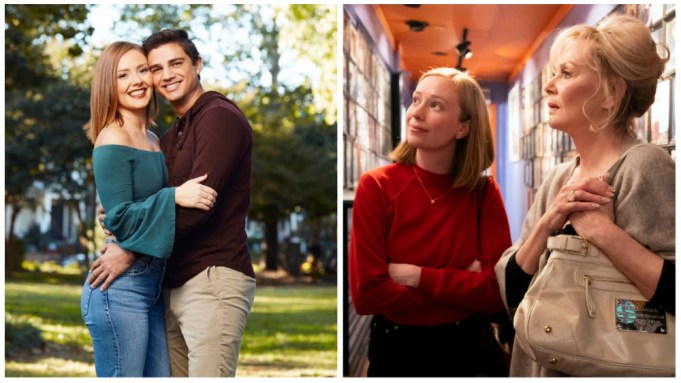 JB Perrette, CEO and President, Global Streaming and Interactive at WBD, revealed the news on the company’s earnings call Thursday.

“Our primary focus for the rollout will be in the markets where HBO Max has already launched,” he said. “We plan to launch the service sequentially starting in the U.S. next summer. Latin America will follow later in the year. European markets with HBO Max will follow in early ‘24, with additional launches and key Asia Pacific territories and some new European markets coming later in 2024.”

He added that as it gets more of the development work and testing done, it also will explore ways to accelerate this rollout.

He said that “there’s much work to be done over the coming months”, pointing to retooling the tech platform and migrating customers. “There’s lots to do, we’re determined to get it right, which will take a bit of time,” he said.

Perrette said that it anticipates adding more than 40M subscribers by 2025, taking its total to around 130M global subs.

He pointed to HBO Max being more about appointment viewing with shows such as Succession and upcoming series House of the Dragon, while Discovery+ is more about “comfort viewing”, which drives subscriber retention.

“These are two critical and powerful components of a strong and sustainable subscription business. Coupled this with our world class collection of globally recognized brands franchises and characters, it is truly an unprecedented combination in an already crowded market,” he added.