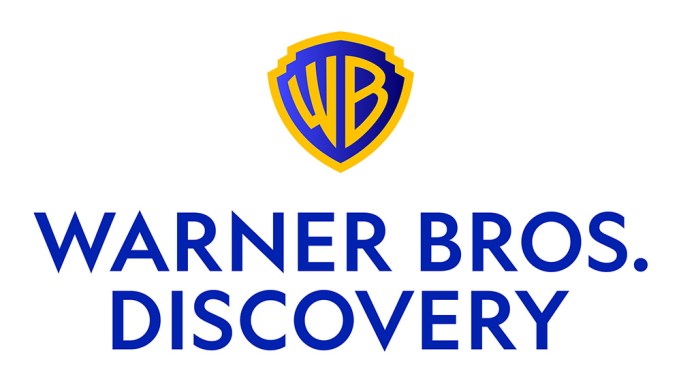 That April 8 deal marks a major shift in the media landscape with the combined company publicly starting to take shape today. CEO David, Zaslav, CFO Gunnar Wiedenfels, and global streaming chief JB Perrette will present the business and strategic contours and take questions from Wall Street on a webcast beginning at 4:30 ET that could run for several hours with details or thinking on bringing together HBO Max and Discovery+; on film (including why WBD just shelved Batgirl in the final stages of post-production); on impending layoffs to eliminate redundancies amid $3B in planned cost savings; on IP, news and sports. It’s a lot of ground. In a running start, WBD earlier today announced a new CNN Originals streaming hub on Discovery+, and Magnolia Network moving to HBO Max.

Here are some financial highlights:

-Net loss of $3.4 billion includes $2 billion of amortization of intangibles, $1 billion of restructuring and other charges, and $983 million of transaction and integration expenses.

“We’ve had a busy, productive four months since launching Warner Bros. Discovery, and have more conviction than ever in the massive opportunity ahead,” said CEO David Zaslav.

“We have the most powerful creative engine and bouquet of owned content in the world, as highlighted by our industry leading 193 Emmy nominations, and we intend to maximize the value of that content through a broad distribution model that includes theatrical, streaming, linear cable, free-to-air, gaming, consumer products and experiences, and more, everywhere in the world. We’re confident we’re on the right path to meet our strategic goals and really excel, both creatively and financially, and couldn’t be more excited about the future of our company.”