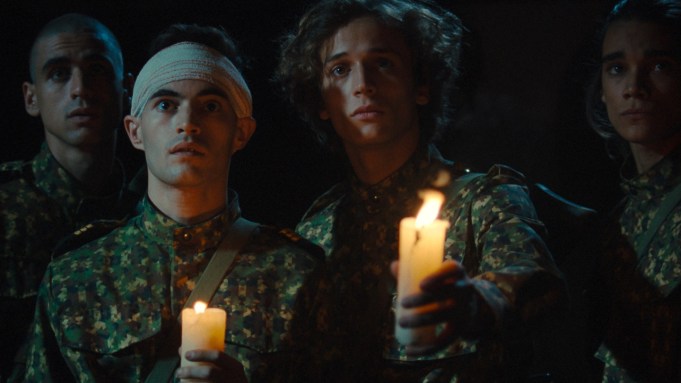 Set against the final violent days of the conflict in 1974, the film gives a dual perspective of the conflict through the tale of a young local girl who discovers love and death when her path crosses that of a young Portuguese soldier.

Virginie Lacombe and Arnaud Quesada at Paris-based Virginie Films are on board as co-producers and Conceição and Margarida Ventura take associate producer credits under their Portuguese Mirabilis banner.

Wide head of acquisitions Maxime Montagne, who finalised the deal in Locarno said of the film: “Tommy Guns is an impactful film that will certainly raise the interest of the buyers and festival programmers during Locarno and festivals to come,” he said

Tommy Guns is Conceição’s second feature after Serpentarius which debuted at the Berlinale in 2019 and award-winning medium-length film Name Above Title and shorts Versailles and Goodnight Cinderella.

He describes his new film as “a reflection on history, on war and fear, and a portrait of the metaphysics of tyranny”.